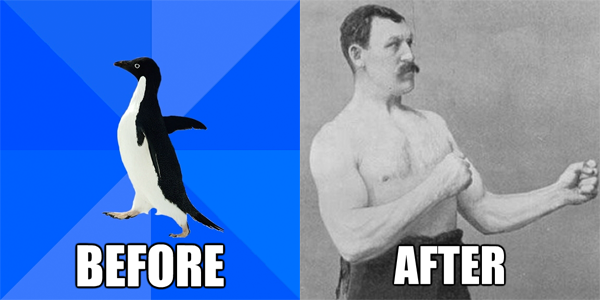 “The main thing was seeing people who said, ‘I feel awesome,’ ” he says. Henry did not feel awesome. He felt burned out from work and physically exhausted, and his girlfriend had just moved across the country. He had a few sexual concerns, too, though nothing serious, he insists. In his twenties, he sometimes had difficulty ejaculating during one-night stands if he had been drinking. On two separate occasions, he had not been able to get an erection. He wasn’t sure that forswearing masturbation would solve any of this, but stopping for a while seemed like “a not-difficult experiment”—far easier than giving up other things people try to quit, like caffeine or alcohol.

He also felt some responsibility for what had happened to his relationship. “When a guy feels like he’s failed with respect to a woman, that’s one of the things that causes you to examine yourself.” If he had been a better boyfriend or even a better man, he thought, perhaps his girlfriend wouldn’t have left New York.

So a month after his girlfriend moved away, and a few weeks before taking a trip to visit her, Henry went to the gym a lot. He had meditated for years, but he began to do so with more discipline and intention. He researched strategies to relieve insomnia, to avoid procrastination, and to be more conscious of his daily habits. These changes were not only for his girlfriend. “It was about cultivating a masculine energy that I wanted to apply in other parts of my life and with her,” he says. 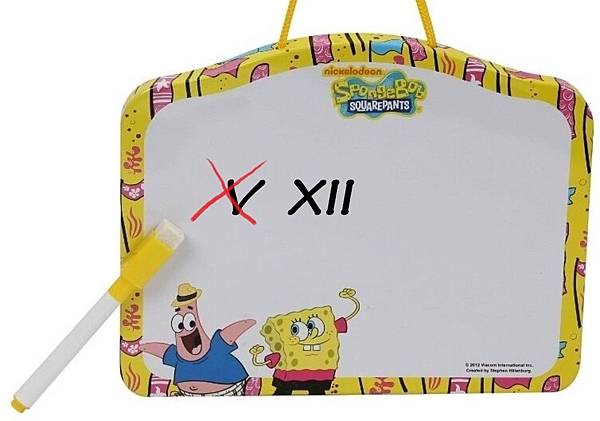 When it first launched, the forum received 20,000 visitors a month. There was no shortage of mutual encouragement, with badges awarded for milestones like going a week, a month, or a year without fapping, and a counter tracking exactly how many days a person has abstained. NoFap’s popularity has now ballooned to nearly 400,000 unique visitors per month, and posts have grown in diversity. Some threads tout the perceived benefits of no-fapping (“found my first girlfriend”). Others recommend self-­improvement books or revel in a newfound sense of perspective (“I was able to notice birds chirping, which I haven’t done in years”), or engage in what can best be described as penis monologues (“Today I was sitting on the toilet and I looked down and I saw my penis and I kinda just stared at it, then I asked him ‘What is your purpose penis?’ To which he replied ‘I dunno lol’”).

But perhaps the most noticeable shift within the forum is how NoFappers have begun to characterize their short-term challenges as long-term lifestyle ­choices—one discussion is literally titled “NoFap isn’t a challenge. It’s a way of life.” In the thread, ­Aterazideme posted: “I desire to be a person in control of his desires. Each day of NoFap brings me close to that ideal.”

And that “ideal” is defined pretty consistently, at least to ­“fapstronauts,” as they call themselves. In short, it means being more masculine, which in turn leads to success in other aspects of life. Take the example of 19-year-old Redditor Ojdidit123. After 70 days without masturbating, he wrote, he went from being a virgin to meeting a woman on his flight, getting a “raging boner,” and having sex with her in both the plane and an airport hotel. The confidence he got from that encounter, he said, not only helped him perform well at a job interview later, and secure a job at a hedge fund for the summer, but also enabled him to call a long-simmering crush and ask her out. “All that shit happened in the span of 48 hours,” he posted. “It was pretty fucking crazy.” 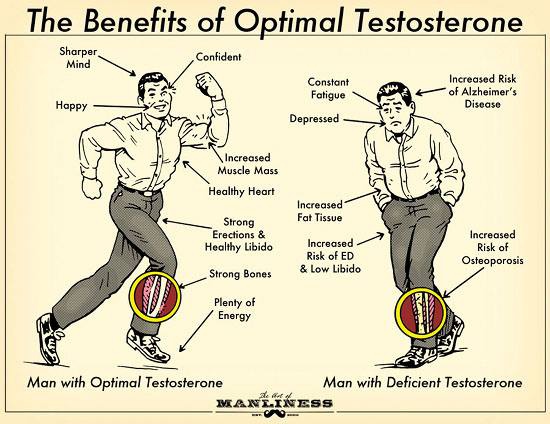 Henry went out to California. For two months, he lived with his girlfriend. Their relationship felt strong, the sex was great, and everything seemed to be on track. Then work and family compelled him to return to New York. They remained a couple, and Henry maintained his efforts. He says that his abstention, along with daily meditation and no porn, made him feel confident and grounded. He recorded his voice on his iPhone and claims it had deepened. Perhaps it was all in his mind, but he noticed other benefits, “like when you walk down the street and you make eye contact with a woman, and she smiles. And there’s no darting with the eyes, or no staring creepily, just a more natural exchange.”

He compares the feeling to being on antidepressants: “It was like a buffer, little things didn’t bother me.” He also began feeling more alert. And younger. And he found himself far more attracted to women—not in a furtive or uncomfortable way, but in the sense that the world around him felt more charged. Something totally banal—the before and after pictures of a Weight Watchers commercial, for example—suddenly had meaning. 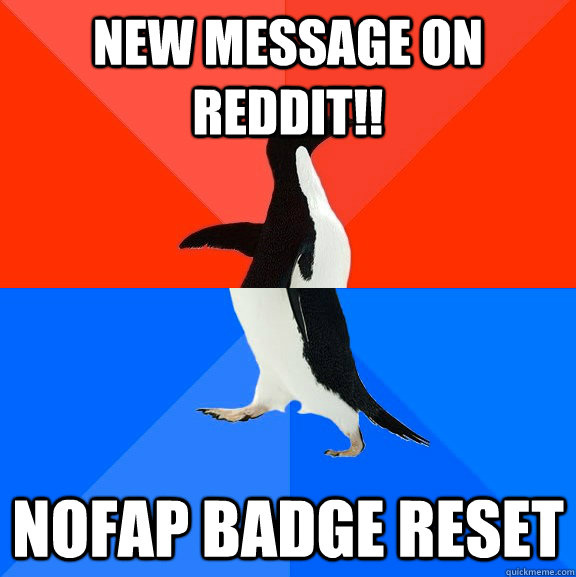